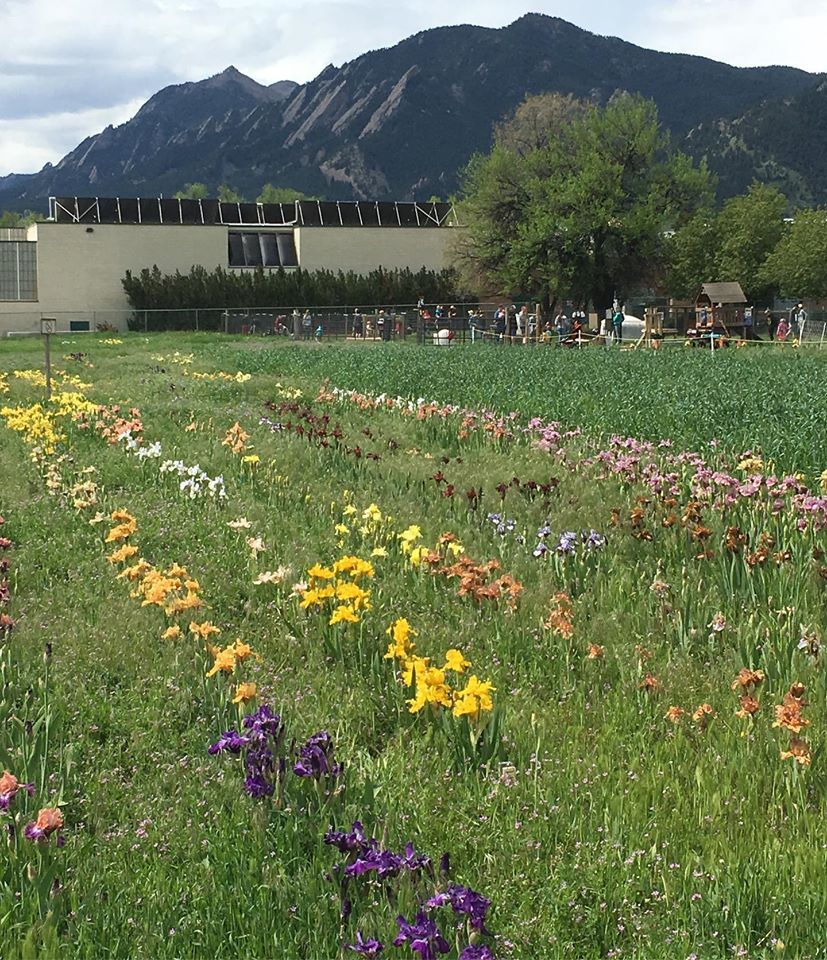 744 votes were cast in the City of Boulder in the November election and the biggest winner, in a landslide, was Boulder open space with 86% support for Measure 2H the 20-year sales and use tax extension for open space and the Long’s Gardens conservation easement. 2H passed with the highest percentage of any open space or sales tax measure in Boulder in memory.  Boulder citizens strongly support the open space program and the goals of the recent master plan and this vote means they want to see open space adequately funded into the future.

A major driver of support for 2H was the opportunity to conserve Boulder’s last working urban farm, Long’s Gardens. The 2020 sales tax proceeds from 2H will pay for a conservation easement to be placed on the Long’s Garden’s property which will ensure this property will not be developed and will remain as a working farm. Securing this conservation easement has been on the wish-list of PLAN-Boulder and others for many years, and the passage of 2H puts the public seal of approval on process that has required persistence for more than a decade.

PLAN-Boulder actively campaigned in support of 2H and the resounding support for this measure reminds of our shared community values of environmental preservation and stewardship of the land and the landscape where we live.

Another winning measure that PLAN-Boulder actively campaigned for was Issue 2I, the pilot middle-income housing program first proposed by Sam Weaver and Bob Yates. This measure passed with 69% support, a significant margin indicating the community is eager to try and address housing affordability. 2I is a comparatively small step in the direction of affordability, but if successful it could be expanded. While some advocate in town shout about affordable housing, PLAN-Boulder’s ballot issues committee was the only registered organization that actively campaigned in support of this measure to assist people who work in Boulder to own a home here thus reducing in-commuting.

Boulder welcomes a new, diverse, and younger city council in 2019. PLAN-Boulder offers our sincere thanks and congratulations to the six winners and to all of the candidates who ran this year. Results are shown in the table below.

In the 2019 city council election, incumbent Bob Yates, and first-time candidates Junie Joseph and Rachel Friend were the top vote winners in a close race where less than 300 votes separated these top three candidates. Incumbent Aaron Brockett won the final four year seat with about 1,500 fewer votes than Two two-year seats were won by Adam Swetlik and Mark Wallach – who were endorsed by PLAN-Boulder. Each received more than 14,000 votes. Final results are shown below. Other first-time candidates, Corina Julca and Brian Dolan who were also endorsed by PLAN-Boulder, both impressively received more than 10,000 votes.

Anyone who has ever attended a Boulder City Council meeting knows that we owe the new council a sincere and hearty thank you for stepping up to represent us in the coming years. Now the hard work begins.